Question Everything. Personally, I think that’s true of all people. Never mind bigots of all sorts of things across all differences, there are assumptions too. And if Scott Westerfeld’s to be believed, (and I think he is) nothing ever is as simple as it seems.

Of course there’s no right or wrong way to be. There’s no shame in being different, even while people tell us otherwise. It’s this idea that I’m able to go on liking myself. You can’t just let people dictate your thinking. That can be easy or hard, depending on your sensitivities to your differences, but that’s something you have to say to yourself regardless of how you act outwardly.

Okay, there are a couple of screencaps from the above link I just have to comment on:

That is just not true. We’re Autistic, not Idiots. We’re well aware of other people, we just don’t entirely relate to them. And even that has it’s limitations; there are things about normal people we do relate to, just not in the way we process or communicate.

I may only be Aspberger’s, but at least I know that.

Bullshit. I have plenty of creativity. The wall between Autistic and normal people is merely what we show, not what we lack, in my opinion.

Funnily, I have thought about this. I imagine my life as a story in itself, and I try to imagine my journey and what it would take to get there… There’s always stakes in stories though, and they’re what make people grow. I could take steps on my own… but I know I won’t. And I don’t have stakes.

But yeah, there are definitely things I have to work on, personally. I’m sure everyone has that. 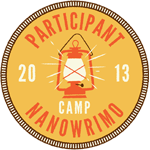 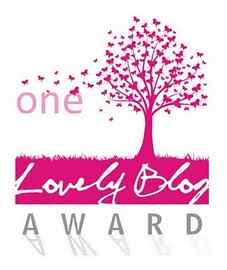